By Jake Weese ’18
Senior Year is a time to look forward as well as a time to reflect. You can’t help but think about your years at Randolph and what it is meant to you: Friends, classes, trips, and sports. I will be interviewing seniors throughout the year from all sports for their last thoughts as a Raider. This Week I spoke with Crosby Loftin, Varsity Volleyball.

So What colleges are you looking at for next year since this is your senior year? 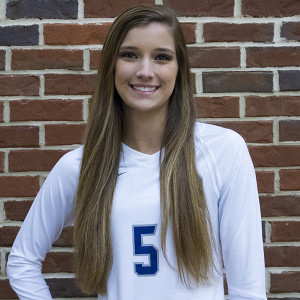 Crosby Loftin: “I’m still in the process of searching for sure! My number one school right now is Auburn but who knows that might change! I’ll figure it out at some point!”

What’s your favorite class so far, this year?
Crosby Loftin: “My favorite class so far would probably be AP Calculus because Mrs. Andrada is a good teacher and I’ve actually understood mostly everything! I also really like AP Bio because even though it’s difficult, it’s a fun challenge and the material is cool!”

What’s this season been like for you so far?
Crosby Loftin: “It’s been a lot of fun but also a lot of hard work! We get better every day and I have loved watching our progress as a team!”

How’s it feels to be one of the seniors on the team?
Crosby Loftin: “It’s so awesome! I love being a leader and a role model to the rest of the team! It’s also kind of sad because it’s my last year playing and I’m going to miss my team and playing.”

Do you do anything outside of sports for either Randolph or your community?
Crosby Loftin: “I’m in Youth Leadership Council where we volunteer year around both within Randolph and the community!” 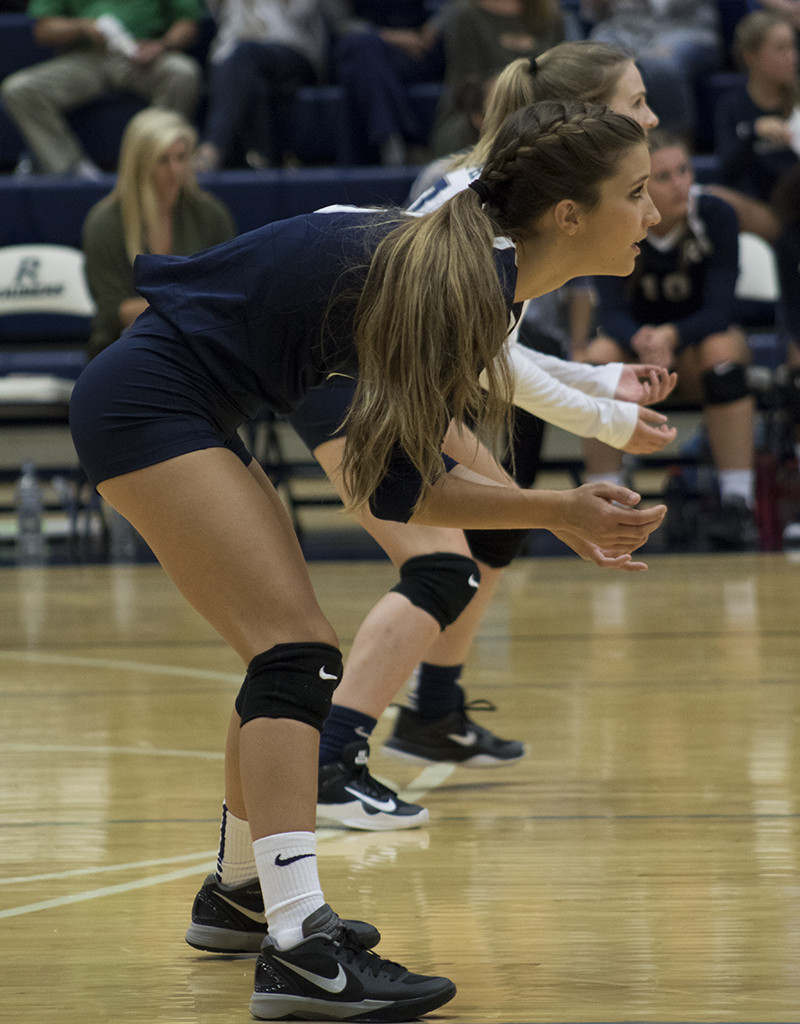 What position do you play?
Crosby Loftin: “I play left side hitter and back row as well.”

What is your favorite position?
Crosby Loftin: “I love every position in volleyball! Passing, hitting, serving they’re all equally fun to me!”

What does it mean for you to be on the Randolph Volleyball team?
Crosby Loftin: “To me it’s all about being a part of something that’s bigger than myself. Teamwork is the most important aspect in volleyball, and it’s also important in life! Being a leader on a team means being very reliable and setting a standard. “

What will you miss most about Randolph next year?
Crosby Loftin: “Volleyball, the people, and the close and trusting environment!”

Favorite Volleyball memory/favorite game you played in?
Crosby Loftin: “The state championship was an awesome memory! Not just because we won but because of how crazy the excitement was and that I got to share it with my big sister Jordan!”

The Volleyball team’s next game is on September 21st. They face off against Madison Academy at home.