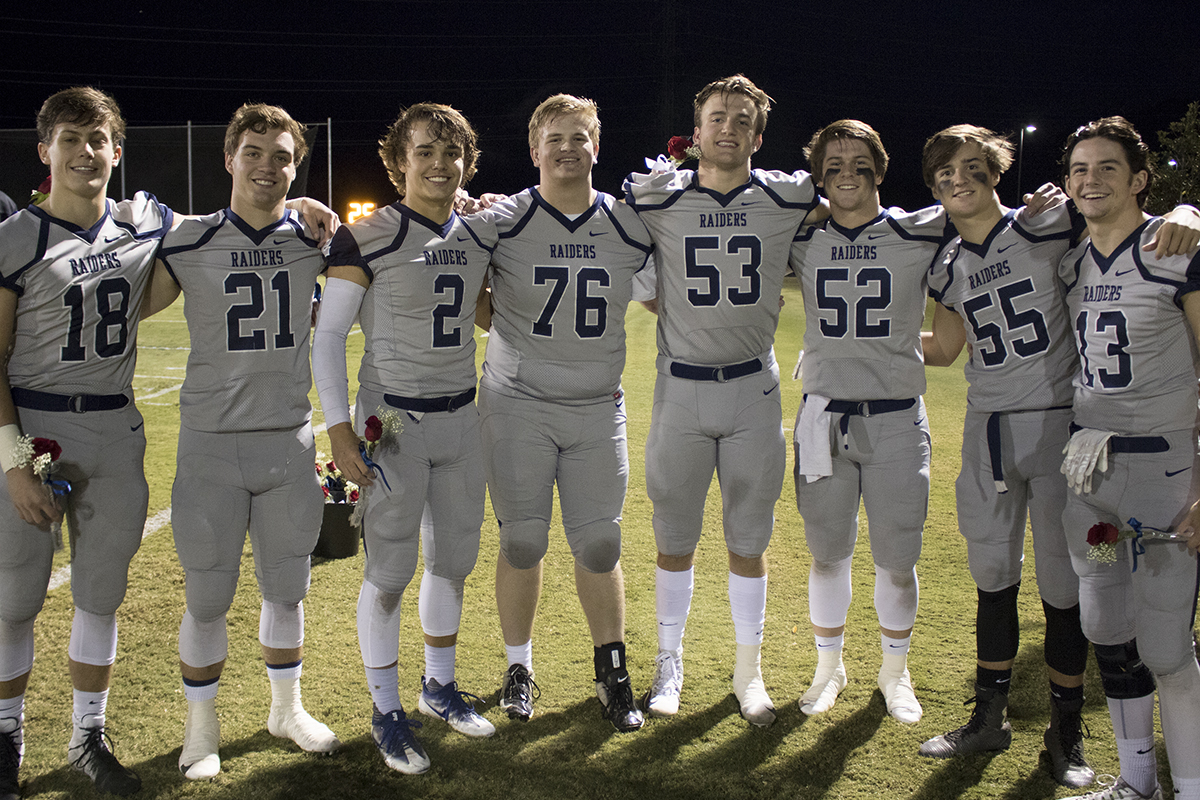 Raiders wrapped up their regular season last Friday night with a victory.  With the leadership of the teams eight seniors, #18 Luke Alison, #21 Rhett Block, #2 Graham Copeland, #53 Chase Hammett, #52 Winston Kelly, #13 JB Stockton, #76 David Strickland, and #55 Fletcher Wilson, Randolph finished their regular season with a 7-3 record, 5-2 in the region.  All eight are starters and all play on both sides of the ball. They have won 26 games and made 4 straight playoff appearances over the course of their careers.  On Senior Night, Senior Luke Alison broke the Randolph single season rushing record of 1207 yards held by his brother Evans.

Raiders will travel to Fayette County High School this Friday to take on the Tigers who ended their season 8-2, 5-1.  Calling on our Raider Nation to come out and cheer on your Raiders! 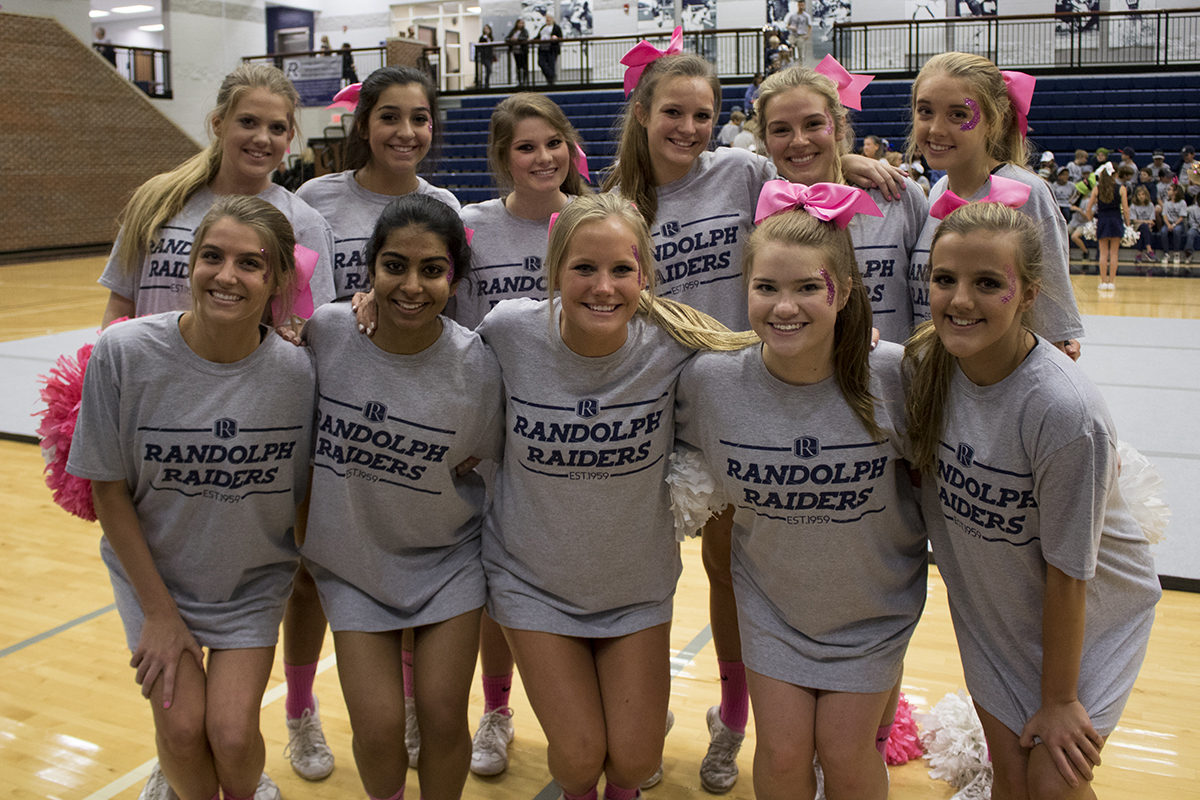 The girls have worked extremely hard all football season and have started preparing for basketball season!  They have practiced 4-6 hours a week preparing for their games and pep rallies.  This years cheerleaders are a mature, bonded, and hard working group of girls.  The senior leaders have worked diligently to help bring up the skill levels of the new 9th grade cheerleaders.  They have also been great at including the new girls and making them feel apart of the program.  We are excited about the playoffs and looking forward to a successful basketball season! 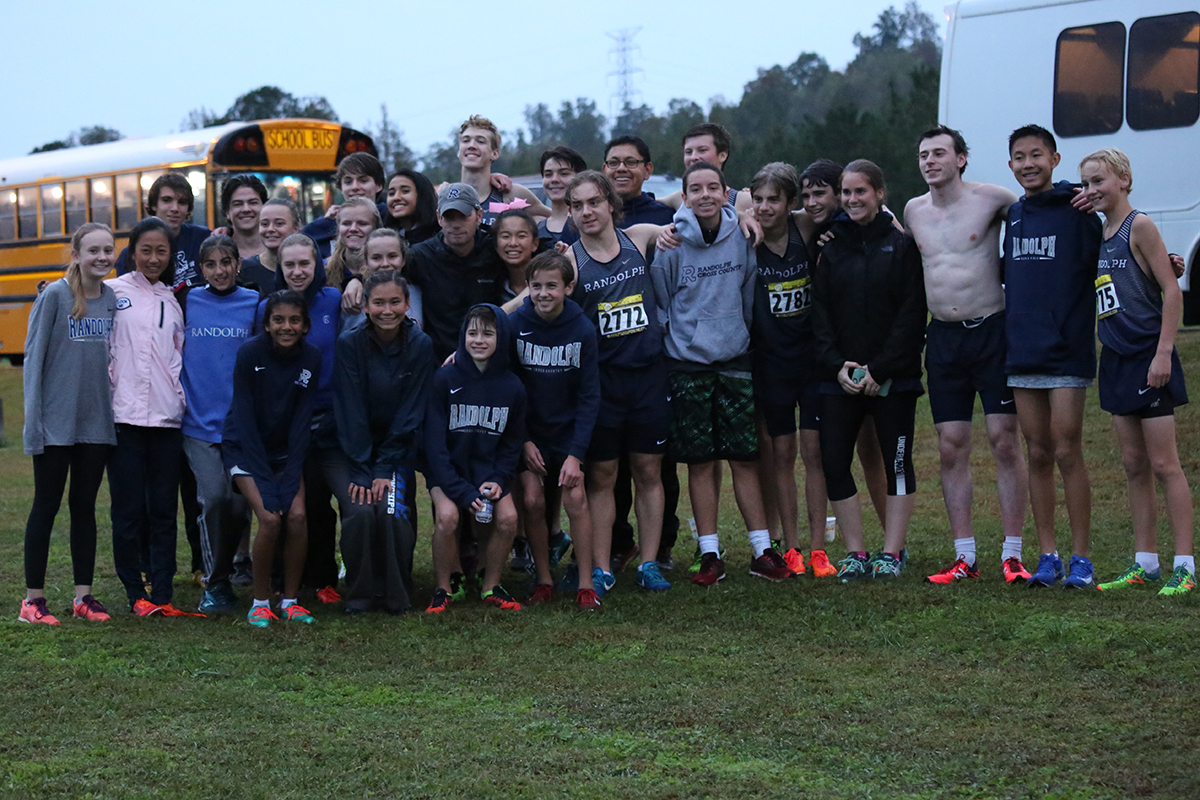 Congratulations to the Randolph Cross Country teams for qualifying to the State Championships! It has been a season with noticeable improvement from everyone on each team. The boys and girls have demonstrated that their hard work they have put in since summer workouts have paid off. The seniors and team captains on the team have been great examples for the younger runners this season. The team is very excited to end this season strong! The AHSAA XC State Championship will be on November 10, 2018 in Oakville, AL. 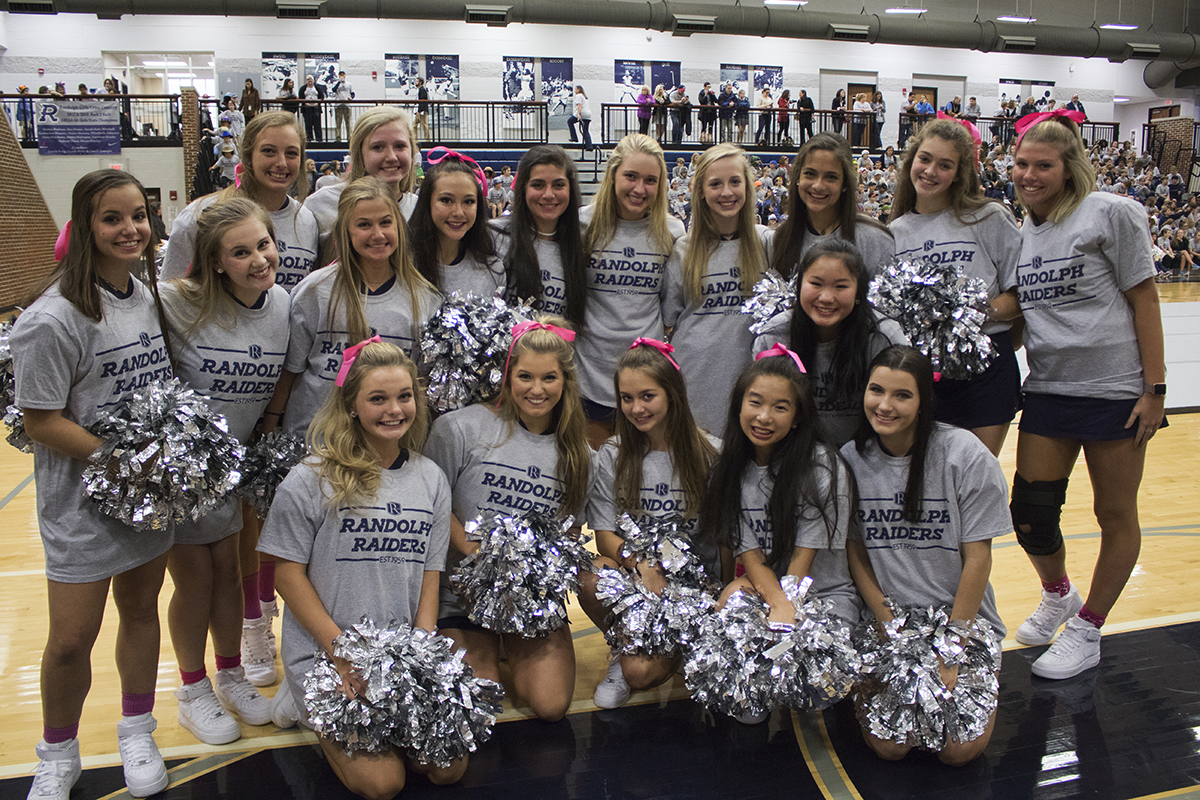 Our dance team will wrap up the fall season with a performance at the pep rally for Randolph’s playoff game.  The girls started the season with dance camp just before school started led by the team seniors.  They performed during halftime at four of our home games.  Dances were choreographed by seniors, Hannah Stutts, and Olivia Ives. Juniors Annalee Hash and Emma Grace Goodson stepped in and choreographed a dance at the end of the season.  Many of the fans at the football games and pep rallies complimented and praised the dance team for their outstanding performances, especially at the all-school pep rally.  We are looking forward to dancing at a basketball game and the next all-school pep rally in the winter.

Raiders have two more meets left leading up to State. They are the Last Chance Meet and Sectionals. 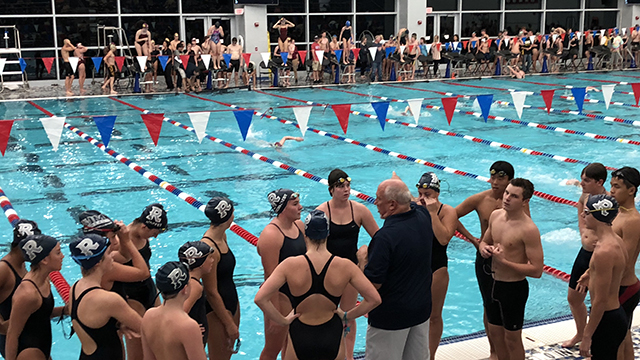 t the Last Chance Meet, six of our swimmers are trying to qualify for Sectionals in certain events. These swimmers are Victor Balch, Josey Fann, Sophie Maurer, Aayushi Patel, and Sasha Young. Abby Amis and Caroline Ayers have Sectional Cuts, but are trying to qualify in other events at this meet. Our three divers, David Clary, Anna Cate Goodson, and Mallory Holland will be diving at this meet. Good luck to all of you.

All of these swimmers/divers have worked hard throughout the season to improve their times in swimming and scores in diving. Their coaches are proud of what they have accomplished, and wish them fast swims/perfect dives on their final road to the State Meet in Auburn, on the 30th of November-December 1. 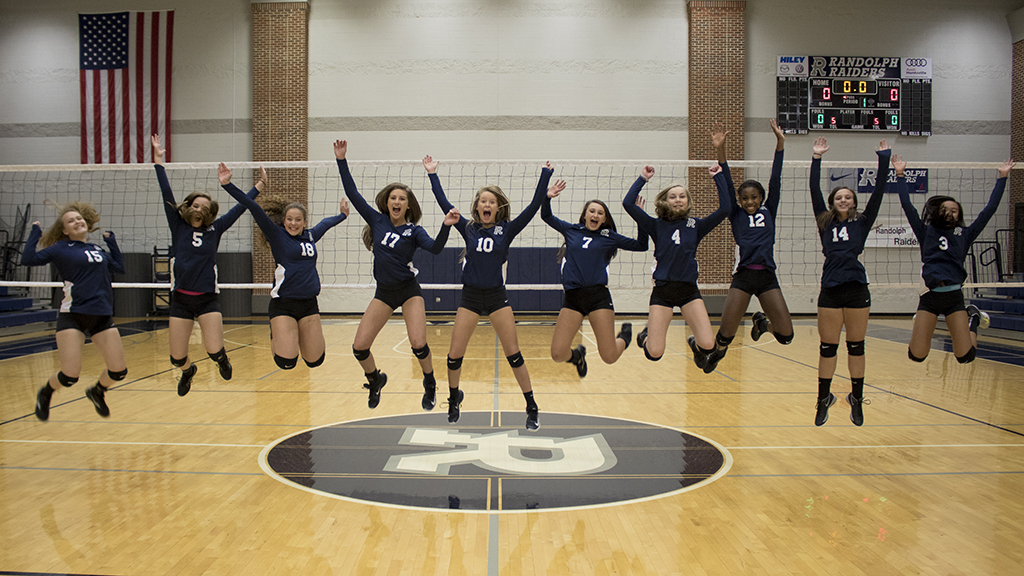 The young Lady Raiders finished this season at the Super Regional playoffs. The first round match up was against Wilson High School. This young group of athletes came up short but gained some great experience for future years. The teams goal at the beginning of the season was to be playing at Super Regionals. The area tournament was at DAR High School. In the semi-final match the Raiders matched up with North Jackson High School. The team played tough and took the match 3-0 and that solidified their spot in the play-offs. Aydan Conchin, Emma Gold and Eliana Horwitz were named to the All-Area team.

Looking forward to next season is exciting! The team practiced hard all year and now has an understanding of the level of commitment and work they need to put in before preseason next August. We look forward to Mary Maddox Creech being back to full strength next season and having her leadership on the court.