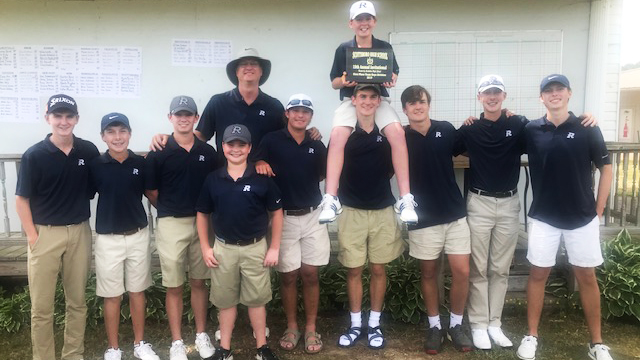 The Randolph Varsity Boys Golf team won the 18-hole 2019 Scottsboro Invitational at Goose Pond Lake Golf Course. This is the first tournament win for the boys program in several years. With a team score of 324, the Raider Blue team bested second place James Clemens by 19 strokes. The Raiders were led by Bryce Johnson’s 79, Charles Warren’s 80, Chris Kobriger’s 81, Chris Wiginton’s 84. The Raider Silver team shot a respectable 387 to finish 11th out of 16 teams. 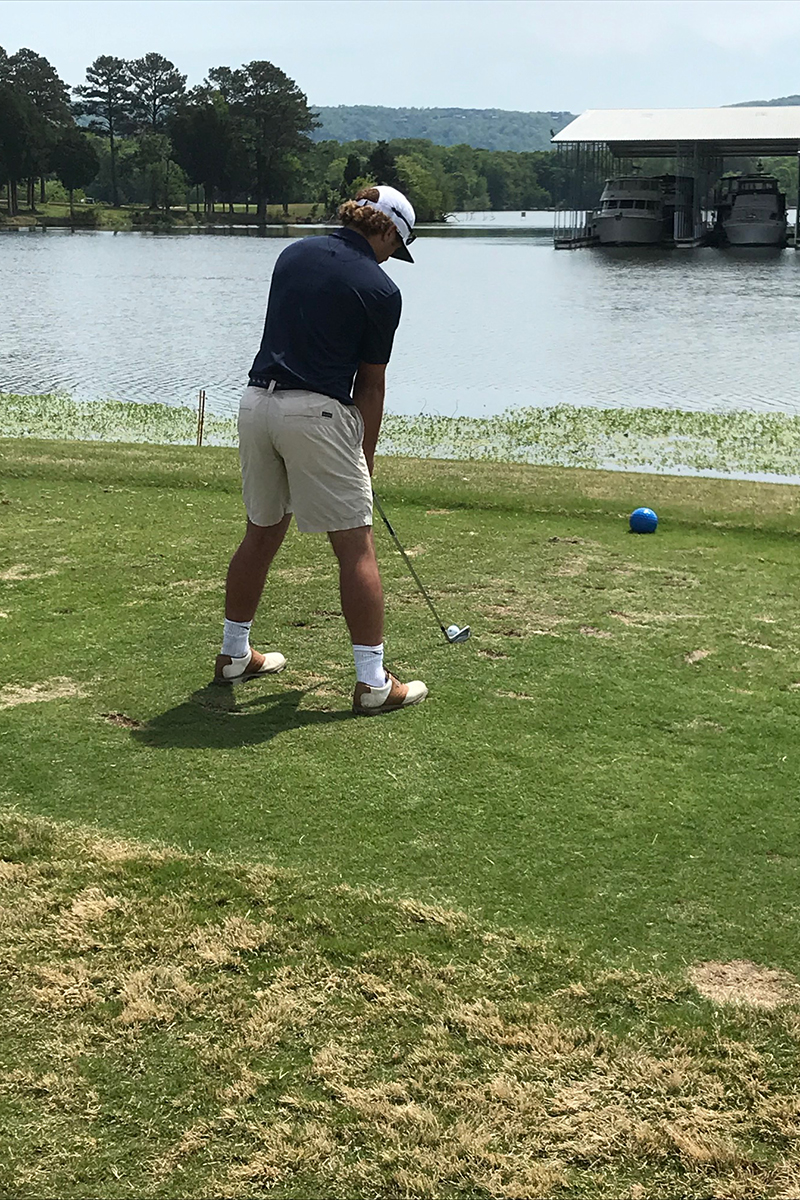 Bryce had this to say about being low scorer today ”  I had a good start with 3 pars in a row, which gave me some momentum. Also, I really wanted to shoot in the 70s today, so I guess I put some more pressure on myself to play better and not make dumb mistakes.”

The boys’ score of 324 was impressive given the fact that the course length was a very long 6700 yards and had several very difficult pin positions. Coach Pat Lewallen said, “The course length caused us to miss a lot of greens, so all of our short game work that we’ve done really paid off today. I saw several of our players get up and down today.”

The boys wrap up their regular season next week at the White Plains Invitational at the RTJ Silver Lakes Course and a home match versus Huntsville High.  Great job Raiders! 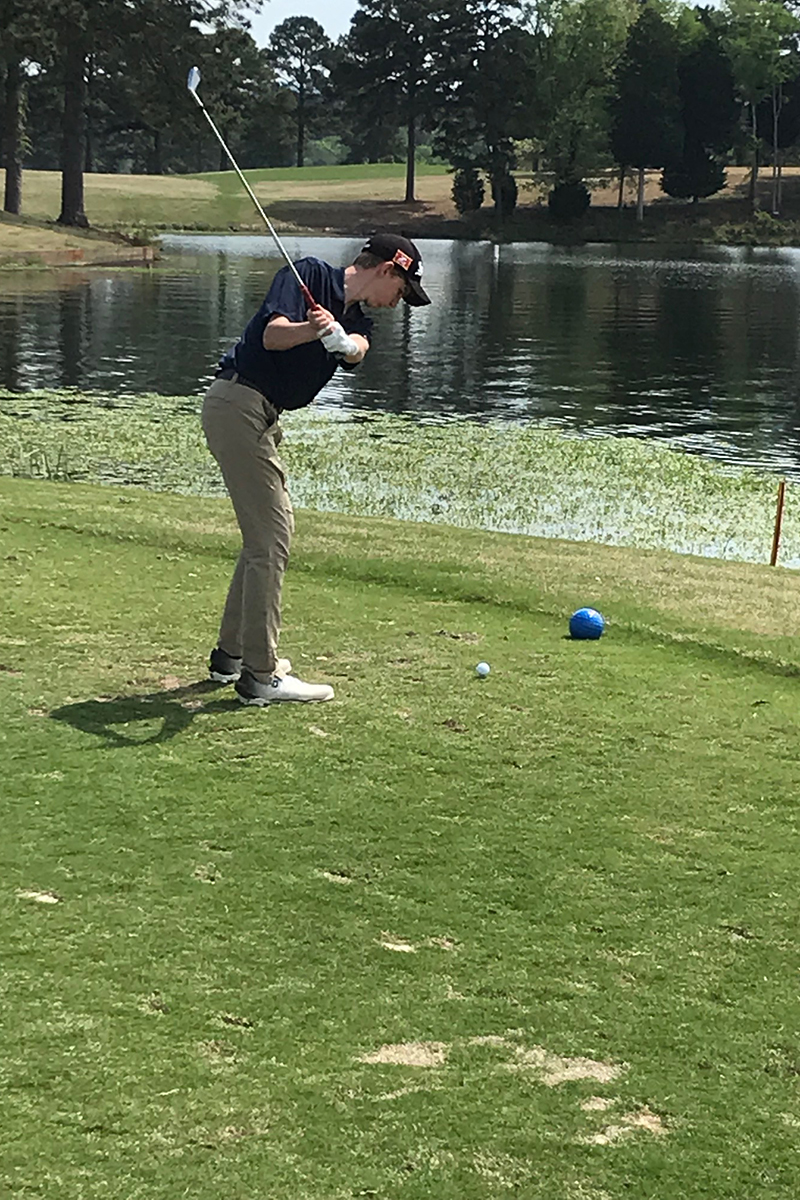 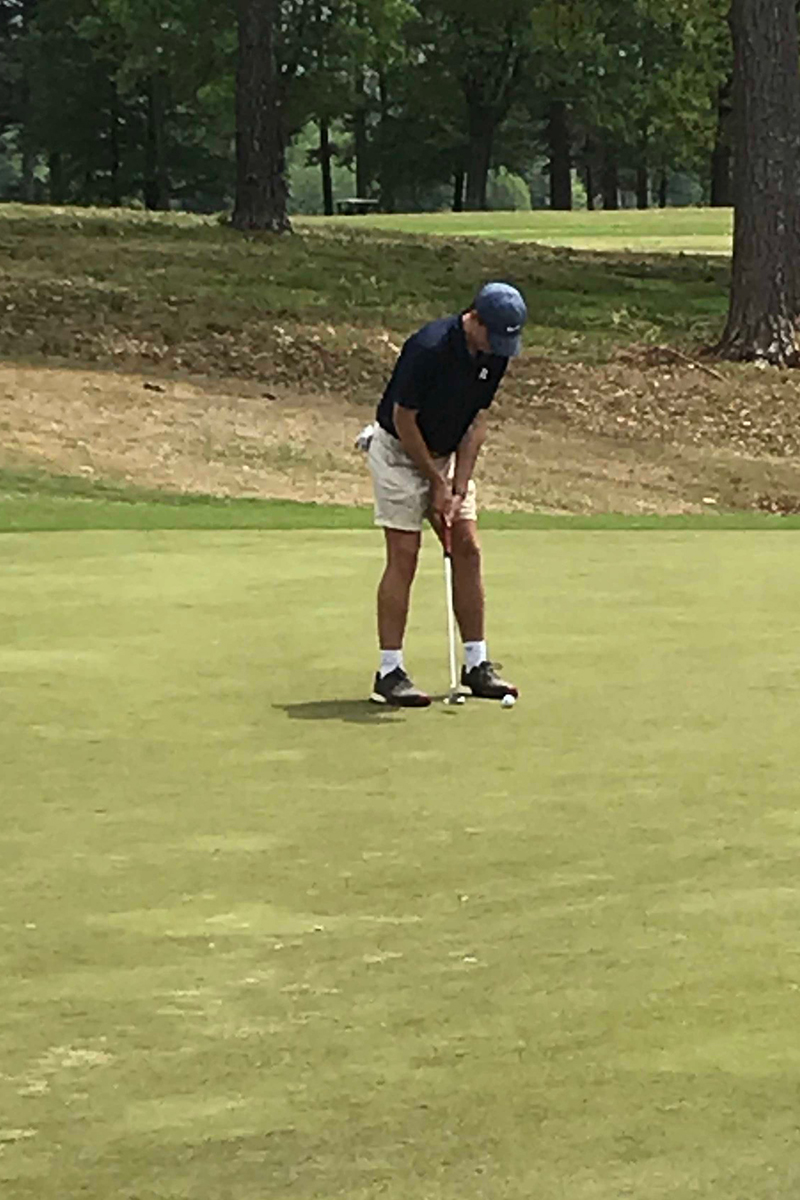