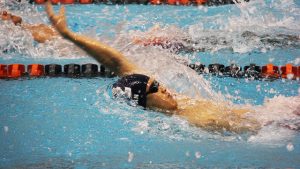 Congratulations to all of our swimmers and divers for another outstanding dive and swim meet. Keep up the hard work and more improvement will come.

Our next meet will be on the 17th of October in Scottsboro.