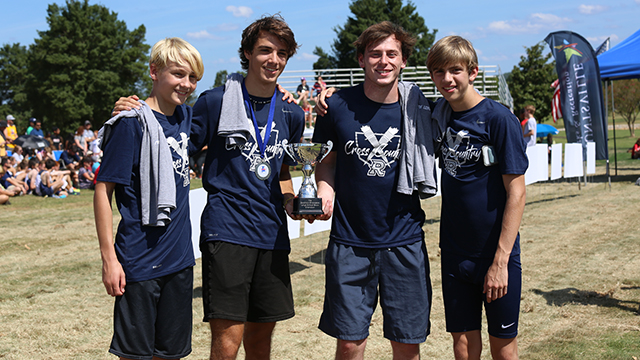 The Randolph Cross Country program competed this past Saturday, September 21 at the 2019 edition of the Southern Showcase at the new John Hunt Running Park in Huntsville, AL.

The first race of the day for the Raiders was the Large School Boys 5k at 9:15 am. Only high school boys competed in this division. Lee Thomas was the first Raider to cross the finish line for the Raiders.  Unfortunately, the timer of the meet has had some technical difficulties and official results are not available at this time. 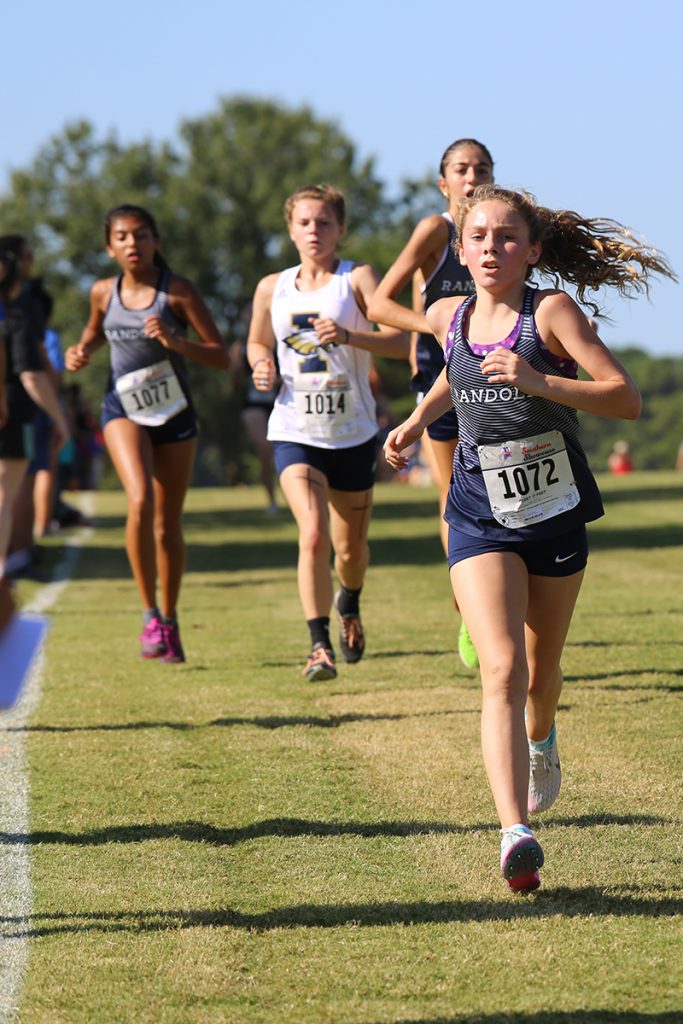 The second race of the day for the Randolph cross country program was the Large School Girls 5K at 9:40 am. The girls finished 4th out of 23 teams with 130 points. All middle school and high school girls were registered to race in this division. Emma Hudson was the first Raider to cross the finish line for the girls. Emma finished 12th place overall in 21:27. Next, Grace Stuckey finished 17th in 21:48. Rachna Ghanta and Parmida Amiri finished 29th and 32nd in 22:35 and 22:41 respectively. Following them, Sydney Clary and Armita Amiri finished 40th, and 41st in 23:08, and 23:10 respectively. Caroline Ayres finished 46th in 23:21. Next, Cameron Wright and Emma Towner Jones finished 121st and 128th in 25:54 and 26:05 respectively. Following them, Alice Malone finished 165th in 28:57. Finishing up for the Raiders, Anna Dooley and Rachel Gann finished 184th and 207th in 30:18 and 34:58 respectively.  Click here for full results.