The Randolph Cross Country program competed this past Saturday, September 28 at the 2019 edition of the Oak Mountain Invitational. 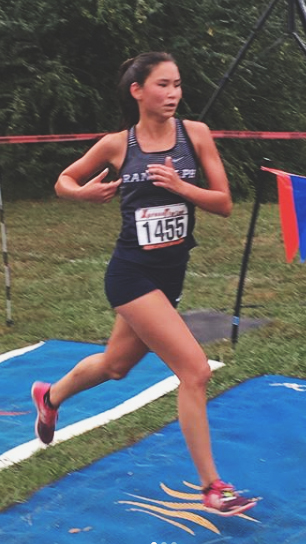 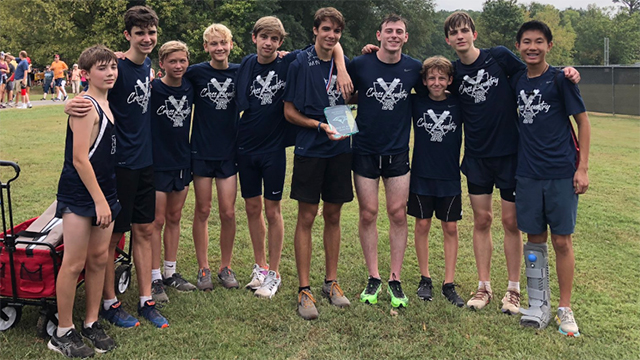