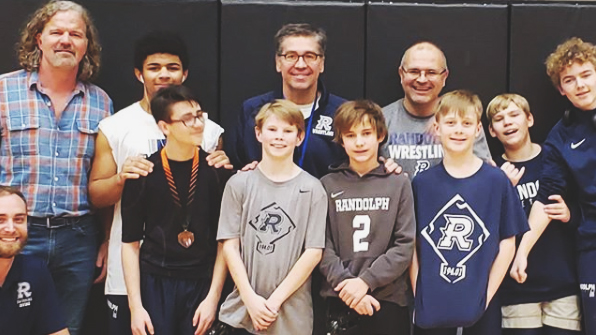 The Raider Wrestling team traveled to Grissom High School this past Saturday the 25th to take part in the Tiger Invitational and Tiger Duals, in only their second tournament since the break. Going without injured senior Simon Yang, the high schoolers joined up with Columbia in the duals tournament, while the middle school wrestlers continued to gain experience on the mat in the 7-9 division. 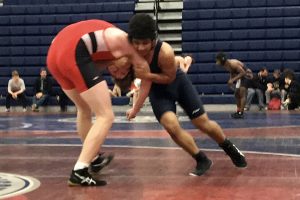 On the high school side, Tanner Wright, Simon Krasnow, and Race Wright showed continued improvement and discipline in winning all their matches in round 3 of the duals, with Tanner and Race also taking down their opponents in round 4. In the crossover round with Columbia taking on Bob Jones, all three wrestlers again showed out against a difficult opponent, taking down all three.

For the middle school, Wyatt Wilson and Celt Walsh took 4th place in their weight classes, and Jackson Weglage placed 6th. Gabe Evers also earned 7 points for the team in his matches. Colin Dilworth, though a bit banged up, and Alexander Minchenko also continued to improve their technique. Overall, the middle school boys have shown they’re up to the challenge of representing well our still-fledging wrestling program.

The final meet before sectionals (Feb. 7-8) will be this Saturday in the 7-9th grade championships at Bob Jones. This will be a great opportunity for our young wrestlers to bring all their hard work this season to a successful and satisfying conclusion. Go Raiders! 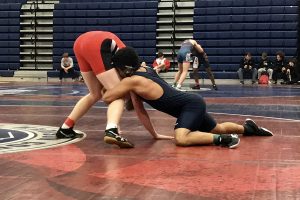 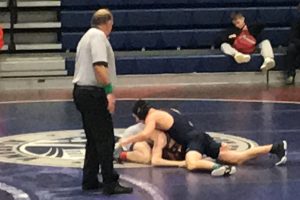