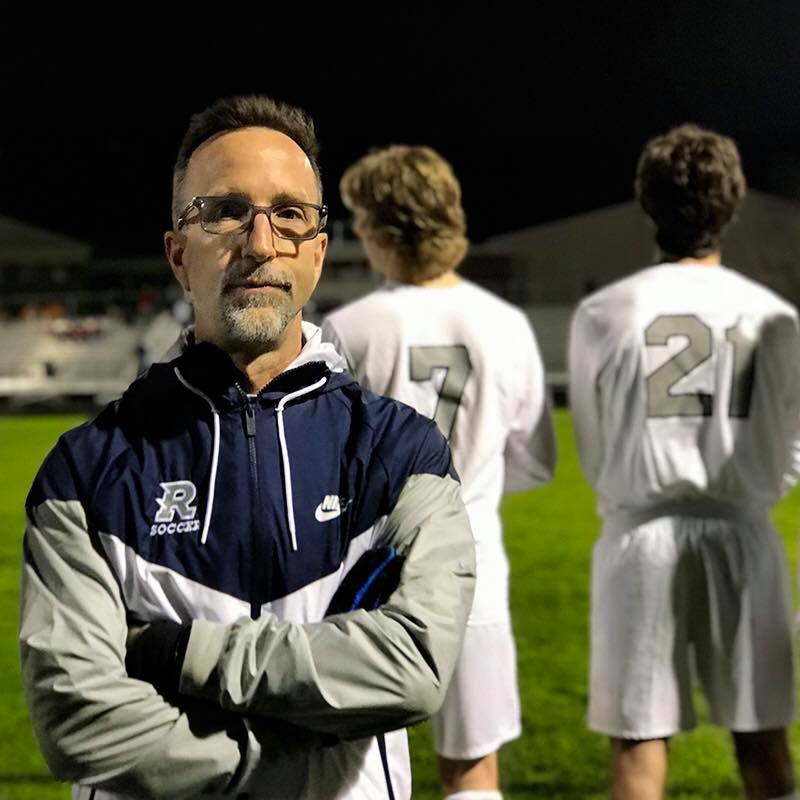 All-State Soccer team was released this week by the soccer coaches association and our very own Coach Tomlinson, Head Varsity Boys Soccer Coach was named Private School Coach of the Year.  See list on al.com.

Coach Tomlinson has coached at Randolph for 9 years with 3 State Championships, 7 trips to the Final Four, and has never lost an area game.

Randolph AD Blake Davenport had this to say about Coach Tomlinson, “This is a very deserving honor for Coach Tomlinson. He has this program competing at the highest level year in and year out, but it’s the way he leads his program that is so impressive. We look forward to his team taking the pitch again next year.” 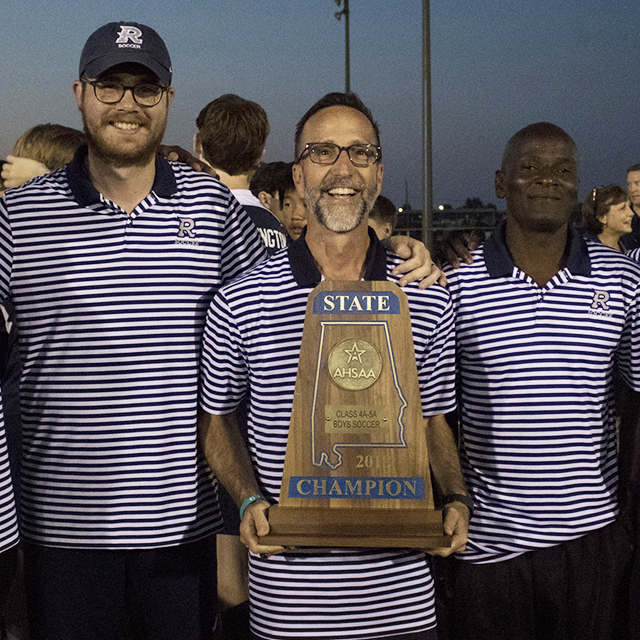 Coach Tomlinson said he is very grateful for the time he has had at Randolph, but would not be where he is today without a great coaching staff and excellent players on and off the pitch.  #RaiseTheR