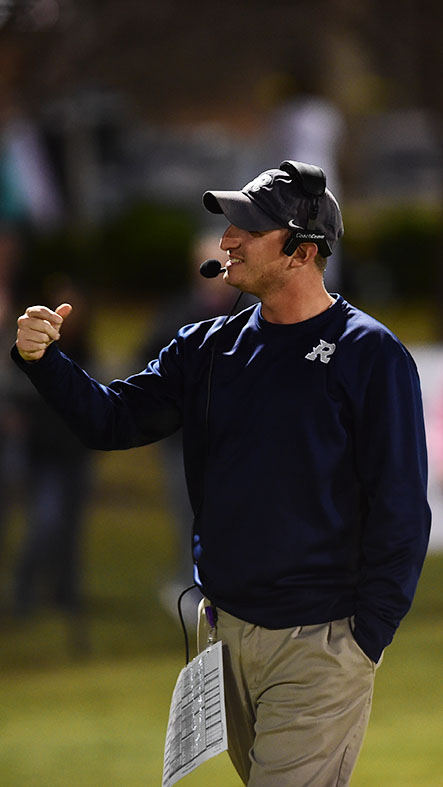 The spring football jamboree for the Randolph Raiders was to take place this Thursday night at Clements High School in Athens, but COVID-19 changed those plans. Due to an unexpected phone call, Randolph will instead begin the search for a new head football coach this week after Coach Blake Killen decided to accept a coaching offer from Decatur High School.

Jere Adcock has been the head football coach at 6A Decatur High School for 25 years making the postseason in 19 of those seasons, and has accumulated 172 wins. When Adcock called Blake Killen about joining his staff as linebacker coach, it was an offer that was too close to home for Blake (and his fiancé, Sienna) to turn down.

“Taking this job had all to do with being the right move for my fiancé and me. I have loved my five years at Randolph and would have been happy to remain another five years. Everything about the school, community, and team has truly been better than I ever imagined. Leaving has been an incredibly hard decision to make, and I wouldn’t have made it if I weren’t 100% sure it was right for our future.”

Coach Killen has spent the past two seasons at Randolph as the head football coach where he went a combined 10-10 overall, 7-7 in the region, plus a playoff berth in 2018. Killen originally joined the Randolph football staff as the defensive coordinator in 2015 and helped lead the Raiders to their first winning season and first playoff qualification in school history. His defense forced 25 turnovers that year and gave up an average of 10 fewer points per game than in 2014. That defensive performance improved each subsequent year, and the Raiders reached the state playoffs again in 2016 and 2017.

Before his time at Randolph, Killen spent one season as an assistant at Columbia High School and two seasons on the staff at his alma mater, Lexington High School.

Coach Killen met with his varsity team online earlier this morning to inform the team about his departure. 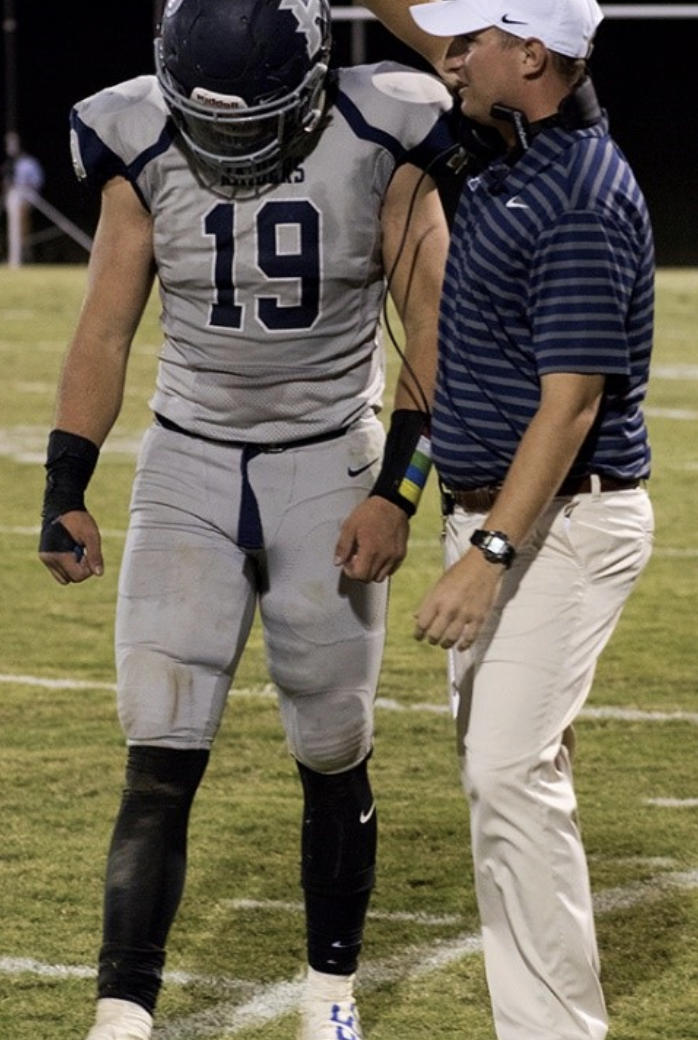 Randolph director of athletics Blake Davenport had this to say, “Five years ago, Coach Killen was a major part of changing the Friday night environment here at Randolph and helped develop the Raider spirit as we know it today. He stepped into the head coach position at a vulnerable time for this program and made sure we kept the momentum building for which I will always be grateful.” Davenport continued, “Blake’s opportunity closer to home has also created an opportunity for us here at Randolph and we will do our best to find a head coach that can take this program to its greatest heights.”

Randolph School will have an update regarding the leadership of the football program and plans for the summer in the days to come.