The boys will be held on Thursday May 21 at 3:30 and the girls at 4:15.  Topics to be covered: building injury resiliency, mental approach of training, addressing common myths & misconceptions, as well as Q&A.  Students will receive more details and link to attend this event via email.

The boys special guest will be Stephen Englehart. 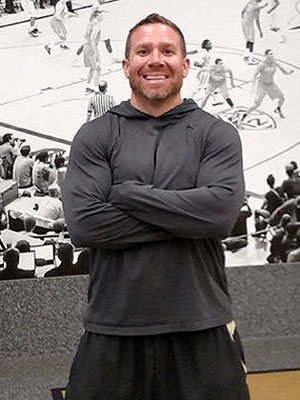 Prior to his duties with men’s basketball, which started in April 2016, he worked with the Buffaloes’ football, women’s soccer, women’s golf, men’s golf and tennis programs.

He is certified as a strength and conditioning specialist (CSCS) by the National Strength and Conditioning Association. He also holds certifications with USAW, FMS and TPI Level 1&2.

Read more on Stephen on the University of Colorado website.

The girls guest speaker will be Kelly Powers. 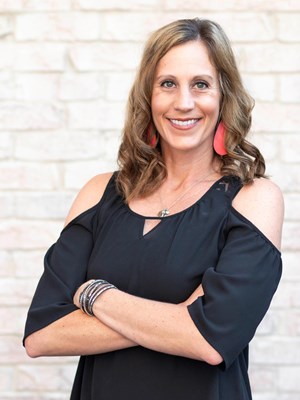 Powers currently works as the head strength and conditioning coach for women’s basketball and volleyball while also overseeing the department’s nutrition program. Her responsibilities include nutrition guidance for all teams, supervision of strength and conditioning graduate students and the orientation for new athletes. Yoga Fit certified since 2011, Powers also conducts yoga sessions with all UC student-athletes.