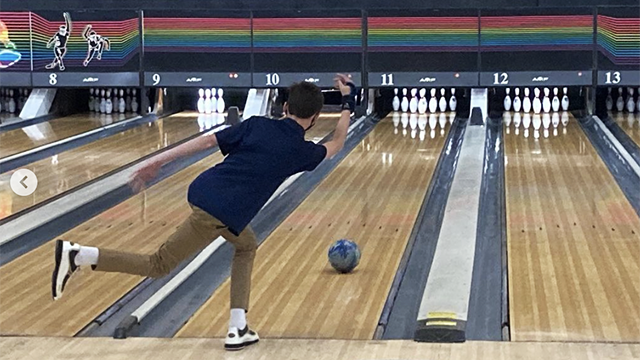 The Raiders continue to roll against Lee.  The girls led by Bailey Mullins with her highest game bowled 145.  The team led after the very close traditional team match 473 to 461.  Every girl contributed in the baker match they extended the lead to 44 pins after the first baker game with a 142.  The girls won 840 to 778.  The girls are now 2 and 2 overall and 2 and 1 in the region.

Both teams return to action on December 1st against Lindsay Lane at Madison Bowling Center.