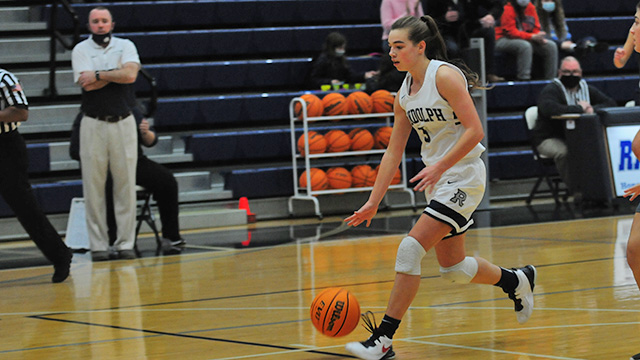 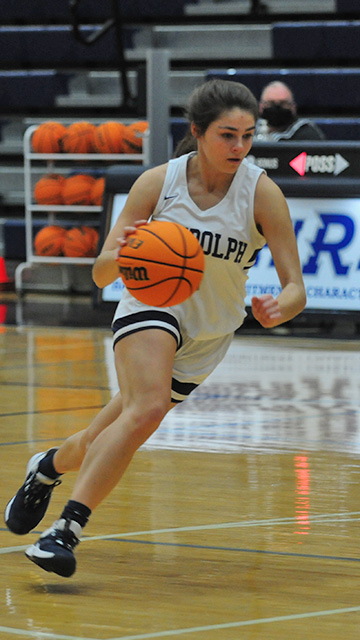 The girls basketball team wrapped up it’s regular season with a big win over local rival Whitesburg Christian on Friday night at the Shields-Jones Sports Complex by a score of 35 -13. Sophomore Madison DeOrio led the Lady Raiders with 15 pts, while freshman Ashlyn Hafley added 9 (all in the 2nd half), and sophomore Joanna Vega added 6 as well. Randolph took a 13-5 advantage in at the half, and then went on to outscore Whitesburg 22 – 8 in the second half. The Raiders also forced 16 turnovers on the night. “I think Ashlyn’s first 5 pts out of the gate in the 2nd half really just got everything going for us in the 2nd half. You see the ball go in, others see the ball go in, and it just generates confidence and energy for everyone else.” said Coach Ward. “2 out of our 3 leading scores on the night got all their points in the 2nd half, and that was big for us.” 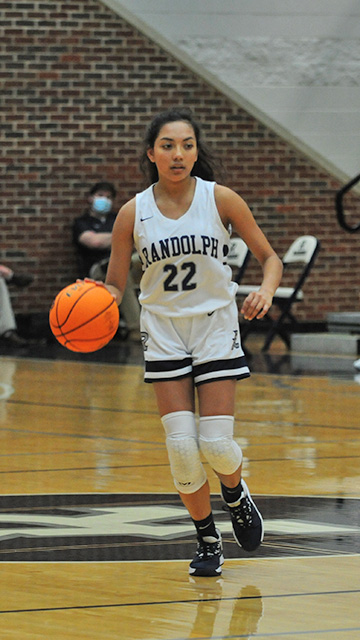 Also important for the Raiders was getting Joanna Vega back from quarantine due to COVID protocols. “Great would be an understatement,” Ward said about having Vega back in the line-up. “You could just see it on her teammates faces. That there was a joy that she was back, not just because she was here and able to be back with us, but also a certain level of calmness. She’s our point guard, and she does a fantastic job of getting everyone where they need to be, and it also allows others to be more fully committed to their role and not having to do something that’s outside of that. Madison, Ashlyn, Sarah Kate…they all had to take turns handling the ball with Jo out. At certain times, Eliana Horowitz was having to play out on the perimeter. There was just a lot we were having to work through the last 4 games with Jo out, and to our girls credit they never wavered. 2 out of 3 of those games we played without her were a 2 point loss and a 4 point loss, and both had great chances at the end. So everyone stepped up, but definitely great having her back!” 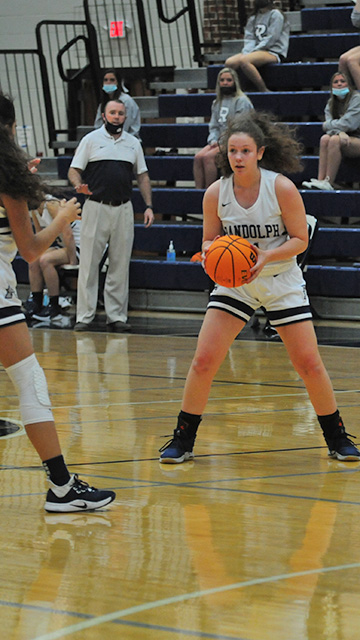 Bigger was sending out the two seniors of the 20-21 team with a W to end the regular season. “It meant a lot to send those 2 out with a W, especially after the way this school year has gone across the board,” Ward said referring to seniors Sarah Kate Davenport and Eliana Horowitz. “We were talking about it in the locker-room after the game, and those two have meant so much to this continued effort to right this ship here with our program, and they’ve accomplished a lot. Sure, someone can look at our record and say, ‘well you haven’t won a lot’, and I would counter that and ask them to look at the record beyond W’s & L’s. For one, we’ve had the most victories the program has had since 2015-16. More important to me though, and it was one of those seniors who pointed this out, is go look at the losses and see how many are against teams that even two years were running us out of the gym, and this year were only 3 or 4 point losses. I mean, we’ve had 6 or 7 games this year that were 4 point losses on average. Things are changing, and those 2 have been instrumental in helping get us back on track, and when it’s all said and done they will be a part of the foundation we are working everyday to build on. I love those girls more than they’ll ever know, probably only 2nd to their own parents, and I’m honored to have had the privilege to get to work with them every day. 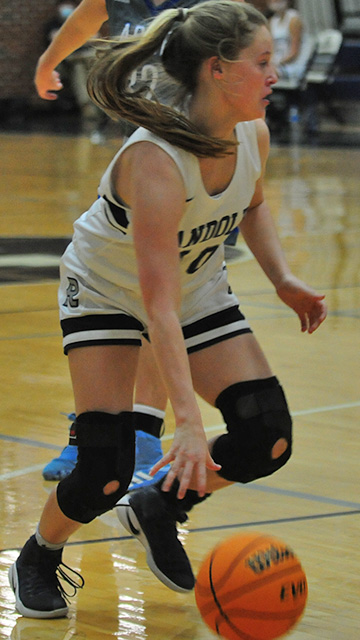 The focus now shifts to post-season play with all eyes on the Bulldogs of Priceville on Tuesday, 2/9 in the Area Semi-final at Priceville High School at 6:00 PM. “Man, where do you begin with Priceville? They’re a really good team and ranked #2 in 4A, extremely well coached, and they pose a lot of issues for anyone they play really. Jenna Walker (#24 and Western Kentucky commit) does a fantastic job for them and while she is a great player individually, she does nothing but raise everyone else’s game around her,” Coach Ward stated. “We had a really good practice yesterday, and I fully believe we will have another one today and then we will go and see what happens on Tuesday. We know we have a tall task in front of us, but I feel our players recognize that and we aren’t going to shy away from it either. There’s a reason you play the game. What I do know is that our girls are going to fight their tails off for 4 quarters, and we’re going to give it everything we have. Whatever happens, happens, but I do know that if we go in and are willing to truly leave everything on the floor, then there are no regrets. Go Raiders!”