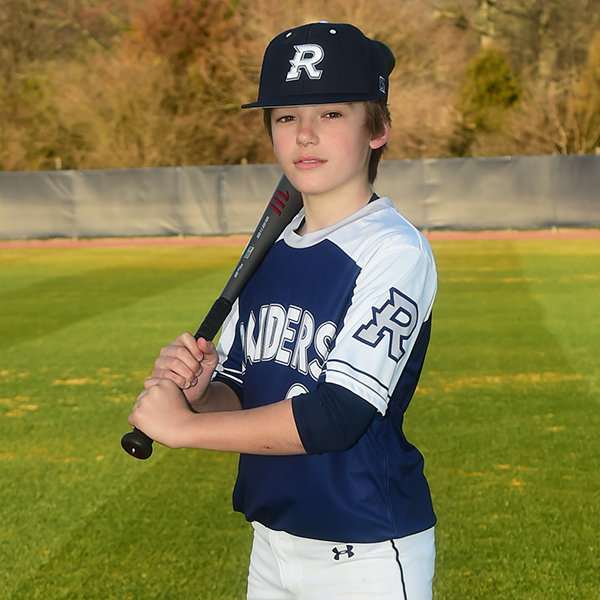 Spring sports are underway in the middle school as many teams had their first few games this past week. This spring season will again be difficult as COVID-19 still affects everyday activities. Throughout the season, game scheduling is likely to alter due to the significance of the virus.

Middle school baseball is off to a great start as they won their first game of the season to Whitesburg Christian 11-1 last Monday and beat Madison Academy both times in a doubleheader, 6-5 and 9-2 on Thursday. The team is led by returning and experienced players Noah Gaunt, William N. Mitchell, William Pugh, Garrett Trousdale, Michael Vega, Will Waites, and Jackson Weglage. The Raiders’ next game is scheduled to take place Thursday at Madison Academy (3/4).

Both golf teams are made up of 7th-12th grade students, meaning that even middle schoolers compete at the varsity level. Middle schoolers playing golf this year are 8th graders Andrew Hinson, John Schloss, and Ben Shannon. The Raiders will begin their season on March 16th in a match against Westminster. On the girl’s side, Kaitlyn Cheatam is the only middle schooler on the girl’s team as she looks to help the defending state champions. The girls begin their season on March 8th-9th, playing in the Hoover March Madness Tournament.

Both soccer teams are off to good starts as they both won their first matches. The boys defeated Westminster 2-1 and then lost in a close match to Austin. The boy’s team is led by returning players Henry Green, William M. Mitchell, Nicholas Ocampo, Jack Servick, Desmond Stearns, and Andrew Timberlake. The girl’s team is extremely young, with a lot of new players and 7th graders led by returning players Josie Harvey, Brooke McFarland, Jules Sharp, and Abigail Still. The Raiders have done a great job despite those challenges as they beat Austin 4-1 in their season opener and won both games in a local tournament. Both teams are scheduled to play Athens Middle School on Friday (4/5). Middle schoolers playing up on the varsity teams consist of Emerson Brinkmeier, Tyler DeOrio, Ellie Heilman, Ella Minton, Halle Skinner, George Smith, and Ellie Ward.

This is the first middle school softball team in many years due to previous years lacking players. Having a middle school team is essential to the softball program because it allows players that aren’t extremely experienced to play at their own level rather than jumping straight into varsity competition. The middle school team is made up of many players that have never played before, but this is a great way for them to improve their skills. The Raiders are scheduled to play their first game against DAR on Thursday (3/4). Middle schoolers playing up on the varsity team consist of Cara DeJesus, Eliza McCrary, and Gracie Vanek.

This year’s Randolph varsity boy’s tennis team consists of only middle schoolers. However, they still have to compete at the varsity level. This will be an extremely challenging task considering there are only two players returning from last year’s team. The returning players are 8th graders, Nathan Beck and Paul Lee. So far, the Raiders have done a great job with the task at hand as they beat Madison County 6-3. They are scheduled to take on Decatur at ACA on Thursday (3/4). On the girl’s side, there are high schoolers on the team along with middle schoolers Emma Skinner and Lova Stenberg. They look to learn from them and compete at a high level as they move up into high school. The Raiders have had an excellent start to their season as they have defeated New Hope, Madison County, Madison Academy, and Whitesburg Christian. Both teams are scheduled to take on Decatur at ACA on Thursday (3/4).

Both track teams are also 7th-12th grade teams and are known for their success in recent years as many middle schoolers plan to contribute to this large team. The teams are very diverse in terms of age and experience, so the middle schoolers look forward to learning from the older and more experienced ones like returning 8th graders Grant Benko, Emma Towner Jones, and Macie Meyer. Both boys and girls teams are scheduled to have their first meet of the season on Friday at Albertville (3/5).