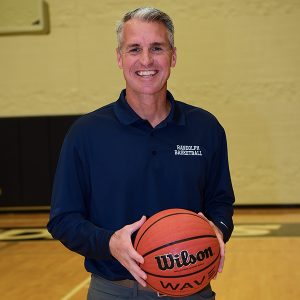 In his 17 years as the head women’s basketball coach at Samford, Morris became the program’s winningest coach with 279 career wins. Morris made program history by accomplishing seven, 20-win seasons, including his 2011 and 2012 teams that won Southern Conference Tournament titles and earned NCAA Tournament bids. He led his squads to three-straight national postseason tournaments, including the 2010 WNIT where the Bulldogs earned a first-round win over Ole Miss. On the academic side, his graduation rate of student-athletes that played four years at Samford was 100%. Earlier this spring, Morris won the inaugural 2019 John C. Pittman Lifetime Achievement Award.

Prior to becoming the head women’s basketball coach at Samford, Morris spent eight seasons as an assistant coach on the Samford men’s basketball staff under head coaches John Brady and Jimmy Tillette. While working with the men’s team, Morris was instrumental in both Samford Trans America Athletic Conference (now Atlantic Sun) championship seasons and NCAA Tournament appearances in 1998-99 and 1999-2000. 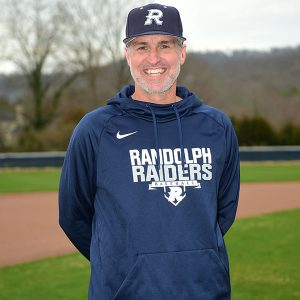 Before his arrival at Samford in 1994, Morris served for three years as an assistant coach under veteran coach Lennie Acuff at Belhaven College. He coached at Belhaven for two seasons before joining Acuff’s staff in 1993 at Berry College in Rome, Ga.

Morris played college basketball at the University of Alabama at Huntsville, where Acuff was an assistant, after transferring from Jefferson State Community College.

Morris is married to the former Melanie Nix of Huntsville, Ala. They have two grown children, Peyton and Paige.