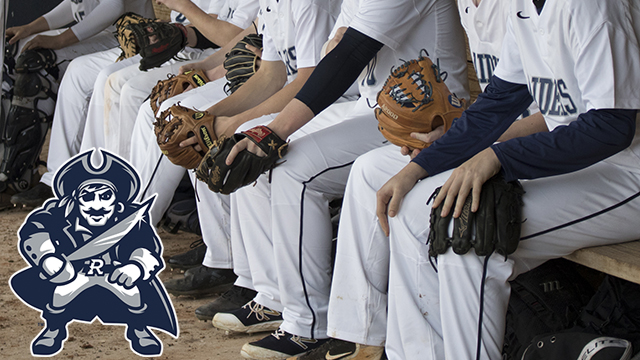 Garrett Day wasted no opportunities at the plate on Saturday, driving in four on two hits to lead Randolph past Lee 11-1 on Saturday. Day drove in runs on a grand slam in the second.

Randolph fired up the offense in the first inning, when Alex Roberson singled on a 2-1 count, scoring one run.

Raiders put up five runs in the second inning. Randolph put the pressure on, lead by a single by Frederick Wessel and a home run by Day.

Wessel was the winning pitcher for Randolph. He allowed four hits and one run over four innings, striking out 12. John Michael Schmitz threw one inning in relief out of the bullpen.

Raiders launched one home run on the day. Day had a dinger in the second inning.

Randolph saw the ball well today, racking up ten hits in the game. Conner Goodson, Wessel, and Day all had multiple hits for Randolph . Day led Raiders with three stolen bases, as they ran wild on the base paths with nine stolen bases.

Relays on the Lake
TBA
View All Events