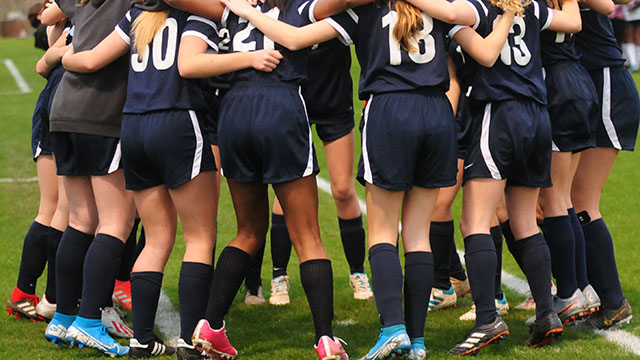 Raiders won their first match at home 4-1 against Austin MS. Anne Fowlkes led the team with a hat trick and Tessa Matthew’s scored the last goal. Defense played very solid after giving up an early goal in the first 10 mins of the game. We scored 4 straight after and controlled the game until the end.