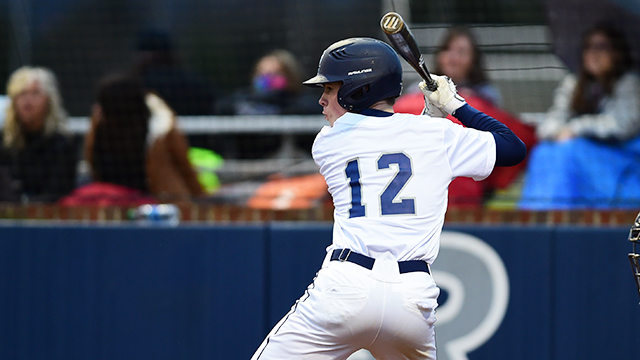 Raiders got things moving in the second inning, when Andrew Hunter grounded out, scoring one run.

Randolph scored three runs in the fifth inning. The offensive onslaught by Randolph was led by John Michael Schmitz and Thomas Kruza, who all drove in runs.

Wessel led the Raiders to victory on the mound. The righty surrendered zero runs on three hits over seven innings, striking out eight.

Randolph tallied one home run on the day. Schmitz had a long ball in the fifth inning.

Raiders Varsity racked up eight hits on the day. Griffin Kennamer and Kruza all managed multiple hits. Kennamer went 3-for-3 at the plate to lead Randolph in hits. Raiders was sure-handed in the field and didn’t commit a single error. Schmitz had the most chances in the field with ten.