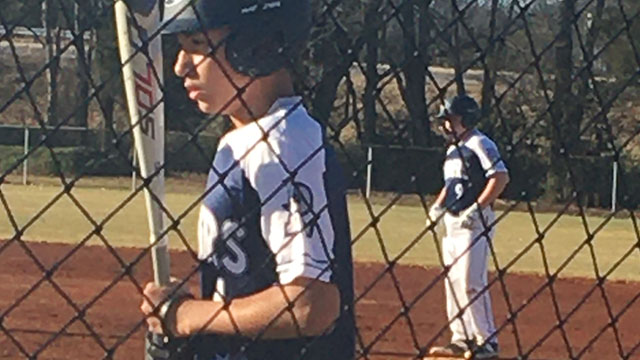 Randolph scored five runs in the third on its way to a 9-2 victory over Madison Academy on Thursday. The big inning was thanks to a single by William Pugh and an error on a ball put in play by Jackson Weglage.

Raiders fired up the offense in the first inning, when an error scored one run for Randolph.

Raiders scored five runs in the third inning. The offensive firepower was led by Pugh and Weglage, all knocking in runs in the inning.

Weglage was the winning pitcher for Randolph. The pitcher surrendered zero runs on one hit over three innings, striking out six. Noah Gaunt and Pugh entered the game out of the bullpen and helped to close out the game in relief.

Pugh, Gaunt, Will Waites, Bradford Hall, Hayden Johnson, and Garrett Trousdale each collected one hit to lead Randolph. William Mitchell led Raiders with three stolen bases, as they ran wild on the base paths with 11 stolen bases.