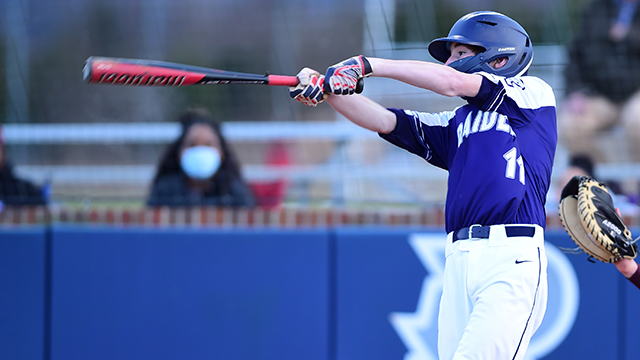 An early lead helped Randolph Middle School defeat Guntersville 9-1 on Monday. Raiders took the lead on a single in the first inning.

Randolph secured the victory thanks to seven runs in the second inning. William Mitchell, Garrett Trousdale, Jack Reeves, and Bradford Hall all contributed in the big inning with RBIs.

Raiders scored seven runs in the second inning. The big inning was thanks to singles by Mitchell and Trousdale, a walk by Hall, and by Reeves.

Keaton Schroer was the winning pitcher for Randolph. Schroer surrendered one run on four hits over four innings, striking out four and walking one. Reeves threw one inning in relief out of the bullpen.

Randolph tallied eight hits in the game. Trousdale, Will Waites, and Mitchell each racked up multiple hits for the Raiders. Mitchell, Waites, and Trousdale each collected two hits to lead Randolph.

Randolph was sure-handed and didn’t commit a single error. Hall made the most plays with six. Raiders tore up the base paths, as three players stole at least two bases. Trousdale led the way with three.