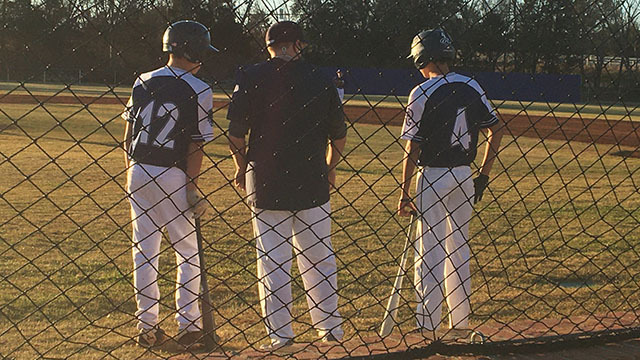 Madison Academy got things started in the first inning when an error scored one run.

Garrett Trousdale earned the victory on the mound for Randolph. The right hander went two and two-thirds innings, allowing two runs on three hits and striking out four.

William Mitchell started the game for the Raiders. The pitcher surrendered three runs on two hits over two and a third innings, striking out four and walking one

Noah Gaunt went 2-for-3 at the plate to lead Randolph School Raiders Middle School in hits.