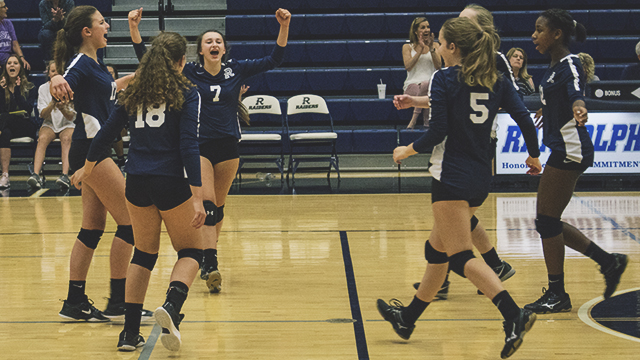 The Lady Raiders had a big Area win at home over North Jackson last night three sets to none. Emma Gold had a great night with 11 kills and 2 aces. Eliana Horowitz had 32 set assists and 3 aces. Outside hitter Britt Sutherland also played big with 6 kills and 5 digs.

The Raiders are at home again on Thursday against DAR and Brindlee Mountain.