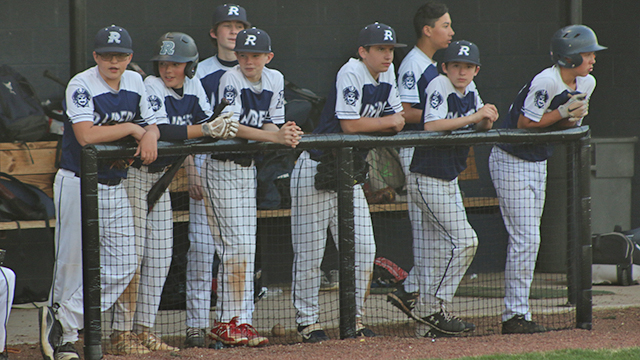 William Mitchell had all the right stuff on Tuesday for Randolph School Raiders Middle School, allowing zero runs and besting New Hope by a score of 10-0.

Randolph opened up scoring in the first inning, when Will Waites singled on a 1-0 count, scoring one run.

Mitchell was the winning pitcher for Randolph. The righty went five innings, allowing zero runs on one hit and striking out six.